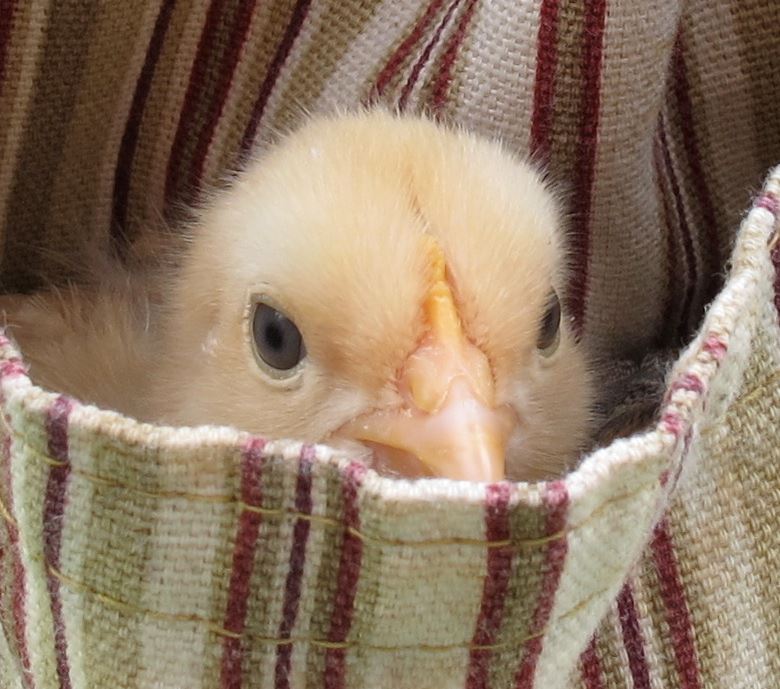 The best advice I got for birth and life came from a chicken farmer. I was many months pregnant when she counselled, “Don’t let anyone make you afraid.” She knew that this was my first birth. But she didn’t know that if I wanted to have a ‘legal’ homebirth, I would have to do it myself…according to the laws at that time. There were no homebirth doctors or licensed midwives available.

Well, my desire for a homebirth outweighed my fear of doing it ‘alone.’ So I proceeded as legally as possible without professional attendants. My husband, although not a doctor or midwife, would be with me so I wasn’t entirely alone and I had tremendous trust in mother nature’s awesome abilities.

In America, however, there are entire industries dedicated to manufacturing, promoting and allaying fear and its effects. Everywhere I turned, there was fear around birth; in the culture, the laws and in my own family. Some of it was overt involving “suggestions” and “what if” scenarios. Other fears were sub-conscious, and harder to deal with.

Instinctively, I knew that my first job for this new experience was to tackle as many fears as I could. How to do that was the question. The first step was to:

1. Identify the fear. For example; Lurking fear of the unknown
was always asking, “What if something goes wrong?”

Next I had to:

And Finally I had to:

3. Replace the fear. . I used inspiration, prayer, humor,
meditation, affirmations, statistics, faith, music, books,
imagination – whatever filled my thoughts so full there was no
room left for fear.

I found that the most powerful resource for replacing fear was love and humor. I felt safe and cared for every time I laughed. So I welcomed visits from all my ‘funny friends’ and relatives as the pregnancy progressed. During labor, we called my girlfriend who had birthed alone. What a blessed inspiration that was. When I could no longer speak or think clearly, she played familiar hymns on the piano and my husband placed the phone by my ear.

It was a night of bliss I’ll never forget. And so, many, many years later, I am still trying to help women overcome the fears that surround them so that they can experience the same confidence and freedom at birth that I did.