All in the Flow of Family and Life 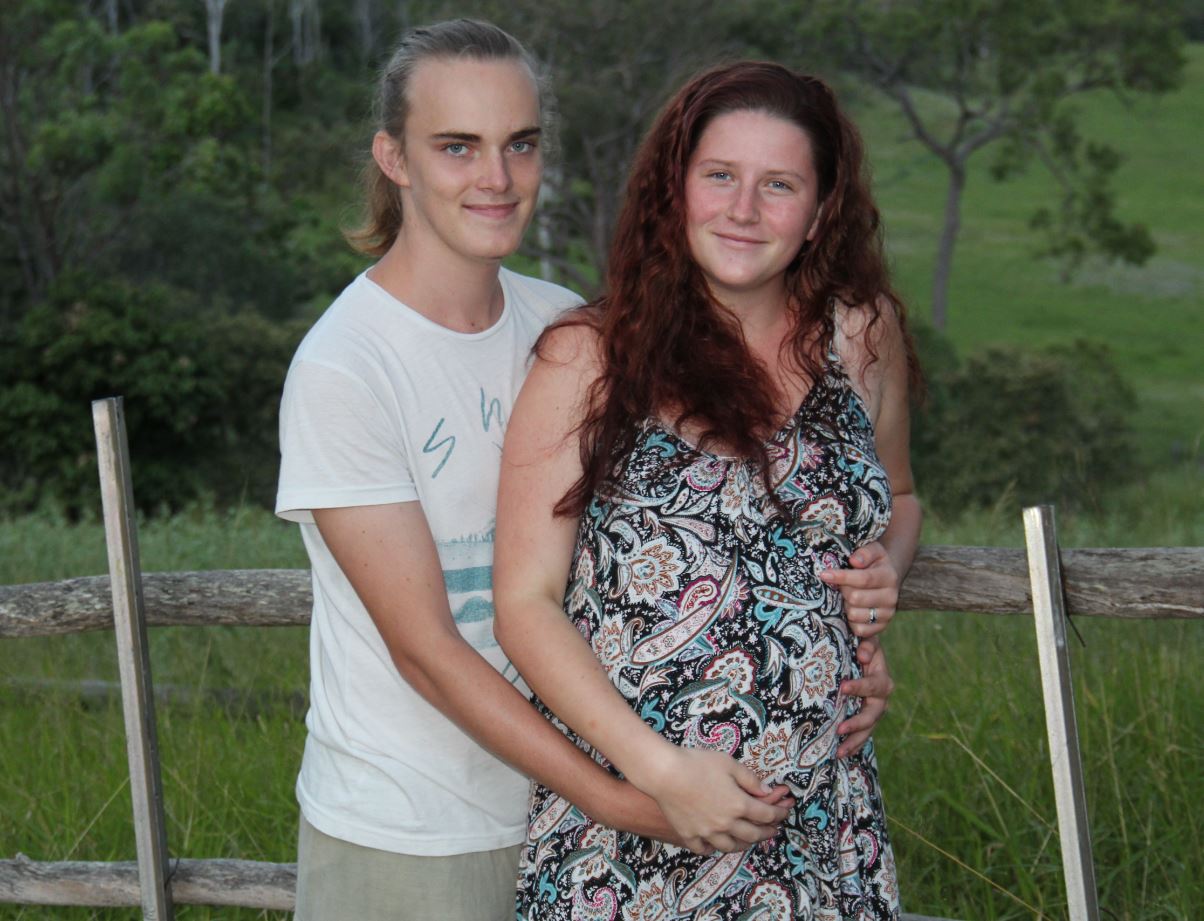 There is a young woman in my neighborhood called Kate who recently gave birth. I have known her since she was 10 years old. I helped her mother Catherine give birth to babies number 10 and 11.

When Kate was 13 years old, her mother asked her to catch baby number 11 (Kezia) for the experience, which she did in her usual quiet and self-assured style. Having seen several of her brothers and sisters birth at home, it seemed a special but normal request.

Before she was 18, she helped her sister-in-law birth 3 times in hospital, and from the age of 15 came to several birthwork workshop intensives and gleaned stories, skills, information and wisdom from many women – mothers, elder midwives, bodyworkers, birth educators, doulas…
We would marvel at this and think about how it would have been for us if we had had such exposure at that age.

She is now 18, and with her 18 year old partner, her mama and her sister, she gave birth at home in a pool she had bought especially for the occasion. Their secluded country home had magnificent sweeping views of gently undulating country as far as the eye could see.

She had carefully considered distances from hospital, ambulances etc, and was well up on recognizing problems with herself or baby. She practiced her skills for birth during pregnancy, saw a doctor only once and decided not to have a scan because she felt fine. She showed her beloved young man how to check her cervix, which he did accurately a couple of times during labour. She had no fear at all, and just knew she would be ‘alright’. When I saw her later, she said ‘birth was great, much as I expected – you’ve got to keep your focus on breathing through the contractions. I look forward to doing it again.’